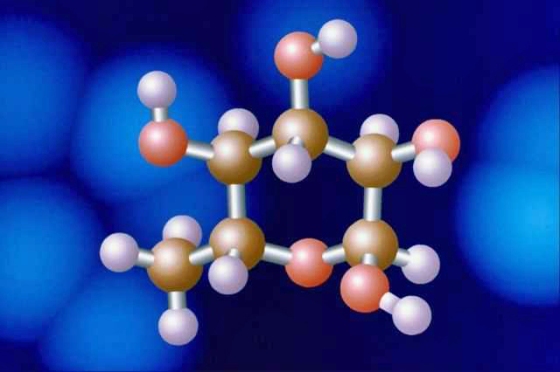 WASHINGTON, D.C. (DDP) – In a brief press conference this morning, lead researchers for the Scientists Instituting Chemicals Kindly (SICK), which was created after the new healthcare mandate was recently upheld as Constitutional by the Supreme Court, announced they have created a vaccine to prevent the common cold.

The lead scientist at the press event opened by explaining that Congress had commissioned them to cure every disease known to mankind by 2014, so that it could use the healthcare tax dollars to provide mandatory mental heath screenings to every American instead.

He said, “We were commissioned to cure the common cold first because Congress anticipated that everyone who currently treats it with simple bed rest and chicken soup will go to the doctor when each visit is free.

“Congress was initially against this vaccine because it could cause a reduction in revenues from the chicken tax , which it intends to raise to 45 percent after requiring all Americans to stop eating red meat as part of a mandated healthy diet. After we told Congress we could use chicken blood in the vaccines and no tax revenue would be lost, they fully funded the project.

“As a result, we’ve created a vaccine that makes the recipient 100-percent immune to the common cold as long as it doesn’t kill the patient first.”

He then proceeded to list the potential side effects that include, but are not necessarily limited to, the following:

When the Depressed asked if the chicken blood was the ingredient that caused the potentially harmful effects, he replied that SICK didn’t know.

He then said, “A chicken vaccine alone wasn’t effective at eliminating the common cold in every test subject; however, when we added a mixture of herbicides and pesticides, we found it killed just about anything.

“In fact, it costs the government over a thousand dollars per dose to produce the vaccinations because it requires a hermetically sealed laboratory and a hazmat team to prevent deadly vapors inside the initial mixture from leaking into the air.”

When the Depressed asked why it was acceptable to induce the chemical cocktail into humans but not into the air, the scientist initially looked surprised.

He then replied, “Because that would be bad for the environment, of course.”

This blog is solely a product of the author’s imagination. It is a spoof. It is fiction. It did not happen and is meant for entertainment purposes only. Please see the It’s a Spoof Page for more information.

Amber Kay on the interwebs